As construction continues across McKinney and beyond, the wildlife at our borders faces decreasing habitat and is more likely than ever to venture further into our residential area searching for food and/or shelter. Thus, sightings of carnivores such as coyotes and bobcats (as well as hawks, owls, snakes, skunks, armadillos, raccoons, etc.) are sure to continue. This is especially true in villages where homes back up to a green belt or other natural common area.

The Stonebridge Ranch Community Association (SRCA) does not place traps or poison in our common areas in an attempt to eradicate the local apex predators–coyotes and bobcats–from Stonebridge Ranch. The association also does not attempt to relocate these animals. Such methods are not a feasible solution. Here are just a few reasons why:

The association does not oversee wildlife control in our area. To report issues related to wildlife, contact the City of McKinney Animal Control directly. 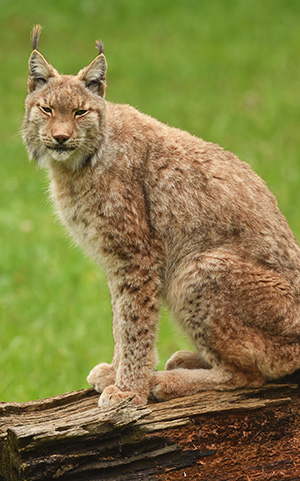 PROTECTING YOUR OWN YARD

Residents may not realize that human action plays an important role in how suburban coyotes and bobcats behave and survive in our midst. Residents often notice wild predators when they are attempting to access food sources, many of which are provided directly by people in residential areas. If you are trying to keep curious predators away from your own yard, you might consider the following tips. 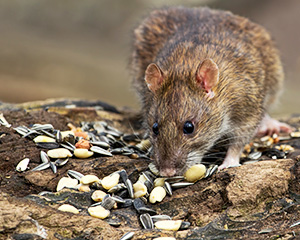 Predators such as coyotes and bobcats are rarely aggressive toward humans. If they are hungry, their more likely victims are rodents, birds, or in some cases, lightweight pets under 25 pounds. Here are some ideas for pet owners to consider: 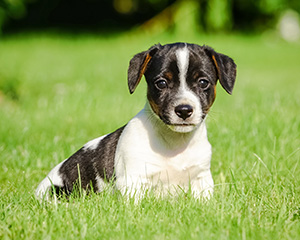 One silver lining in our co-existence with coyotes and bobcats is the importance of predator populations in our ecosystem. So many forms of wildlife live within our borders, right under our noses. These animals include rodents and rabbits, which can prove to be a nuisance to residents in their own way if they damage landscaping, chew through hoses or siding, etc. Coyotes and bobcats provide a valuable service by helping to keep these populations in check. By ensuring that we aren’t providing other food sources for predators through our own actions, we can encourage them to stay in the shadows. 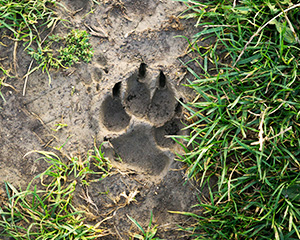